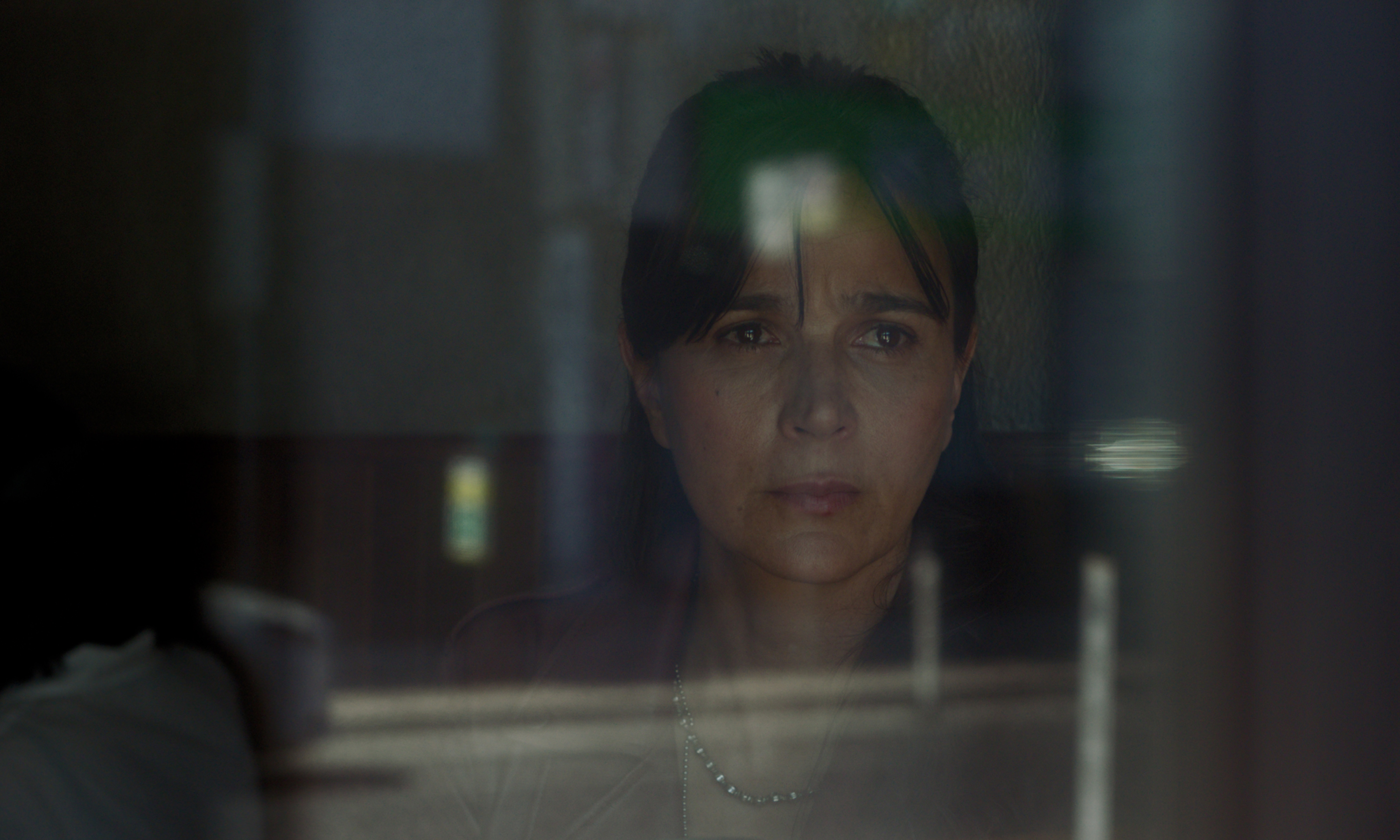 Having fled Colombia after her husband was murdered, an environmental lawyer rebuilds her life in Toronto with her tempestuous daughter, only to risk losing everything when her traumatic past re-surfaces.